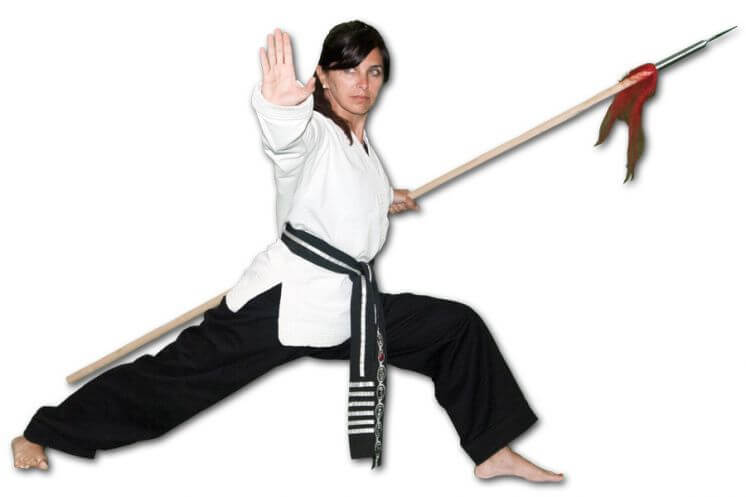 Master Elizabeth Filleti-Landau is currently the highest ranking female Black Belt in Pa-Kua (4th highest overall), in the World! She was a direct student of Master Rogelio Giordano (The founder of Pa-Kua International) and has been practicing Pa-Kua since 1987 and has owned 3 different Pa-Kua studios in 2 different countries. Master Elizabeth Filleti has also been featured in the Huntington Beach Independent twice as well as on TV, Radio, the H.B. Magazine and she holds 3 different Presidential Fitness Awards. Master Elizabeth Filleti has gone on itinerancy to Argentina, Brazil as well as various states within the United States such as: California, Illinois, New York and Florida. She received her 7th Degree black belt on April 23rd of 2017 during the Pakua USA National Gathering in California. 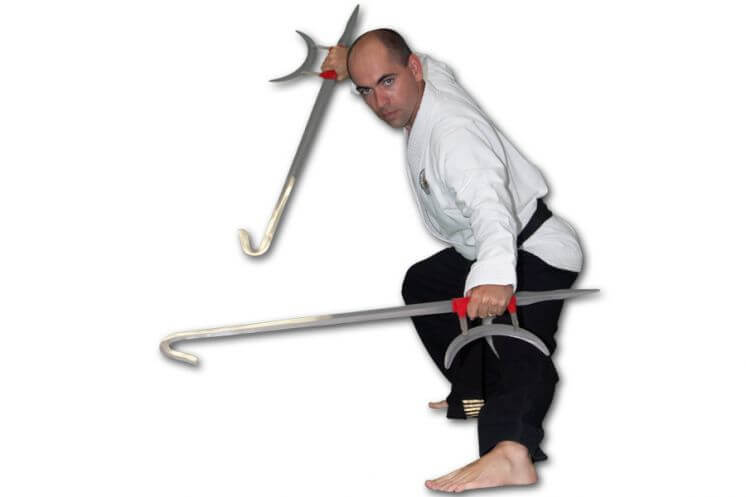 Master Jason Landau has been practicing martial arts since the age of 8. He has received the Presidential Fitness award from both President Bush and President Obama. Master Jason Landau has studied with both Master Giordano and Entitled Superior Master Nicolas Moyano. He is currently the student of Master Elizabeth Filleti. He has given International and National Exhibitions of Pa-Kua such as a demonstration of sword cutting in the “Aulas Abiertas” in Buenos Aires, Argentina in 2006 and an Acrobatics demonstration in “The Pa-Kua National Gathering” in Albuquerque, New Mexico in 2009. Master Jason Landau has been on Itinerancy to Portland, Oregon and he is also the current Itinerant Master of New York which has the second largest group of Pa-Kua schools in the United States. 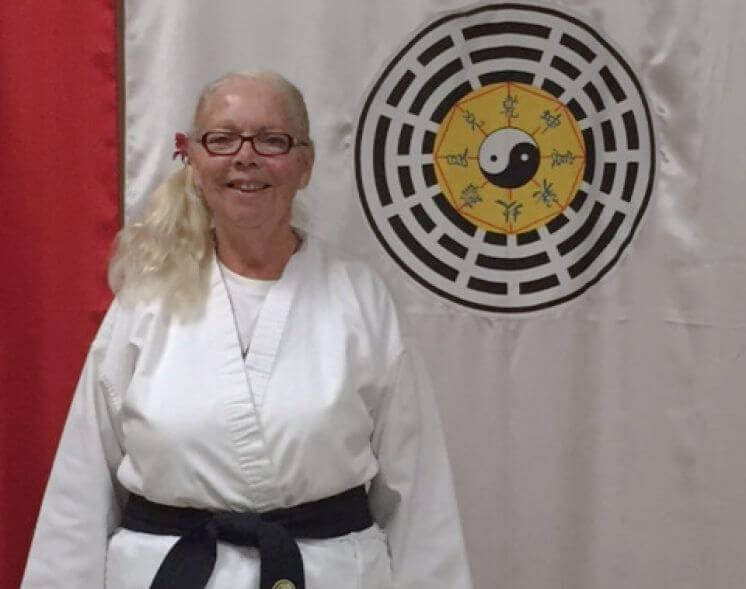 Master Diana Landau has been studying Pa Kua since July, 2002. She began her studies at age 55. Her master is Master Elizabeth Filleti-Landau, a 7th Degree Black Belt. Master Diana is a 4th Degree Black Belt in Marital Arts and helps in the kids classes. She also teaches Cosmodynamics (Tai Chi) in various venues such as resorts, nursing homes and senior communities. She was awarded the President’s Fitness Award by President Bush. Master Diana’s passion is to reach out to other seniors, (she being a senior herself) to help them improve their health and fitness in their later years, by studying Cosmodynamics (Tai Chi) and Sintonia (Chinese Yoga). 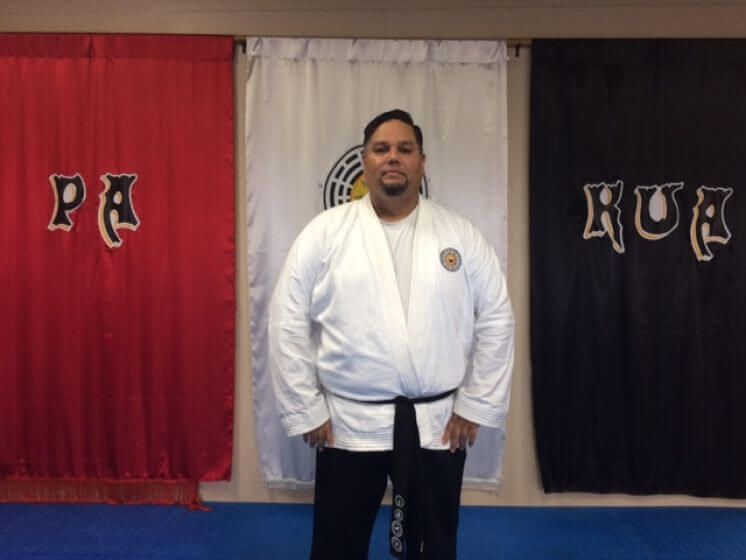 Master Chris Mendoza has being training Pa-Kua since 2013. He is a second degree Black Belt. Master Chris is being part of our Pa-Kua HB studio for almost two years. He teaches Tai-Chi and the Chinese Archery Classes. 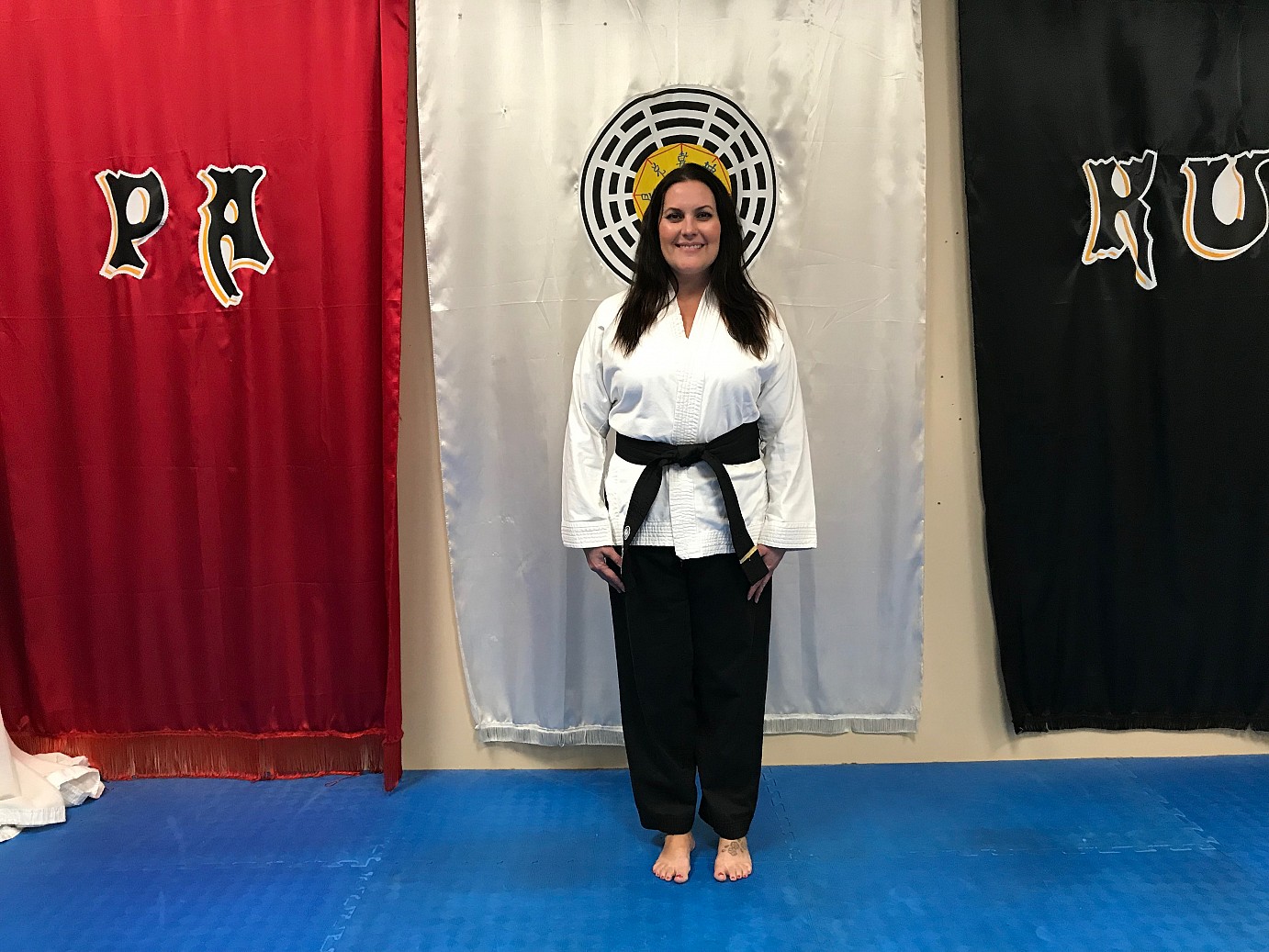 Master Amber Smith has being training at the Pakua HB studio since 2008. She became a Yoga Instructor and continuous with the training of the martial arts and Chinese weapons. Because she wanted to share the knowledge and help others, she will be teaching our Yoga evenings classes starting on January 3rd of 2019. 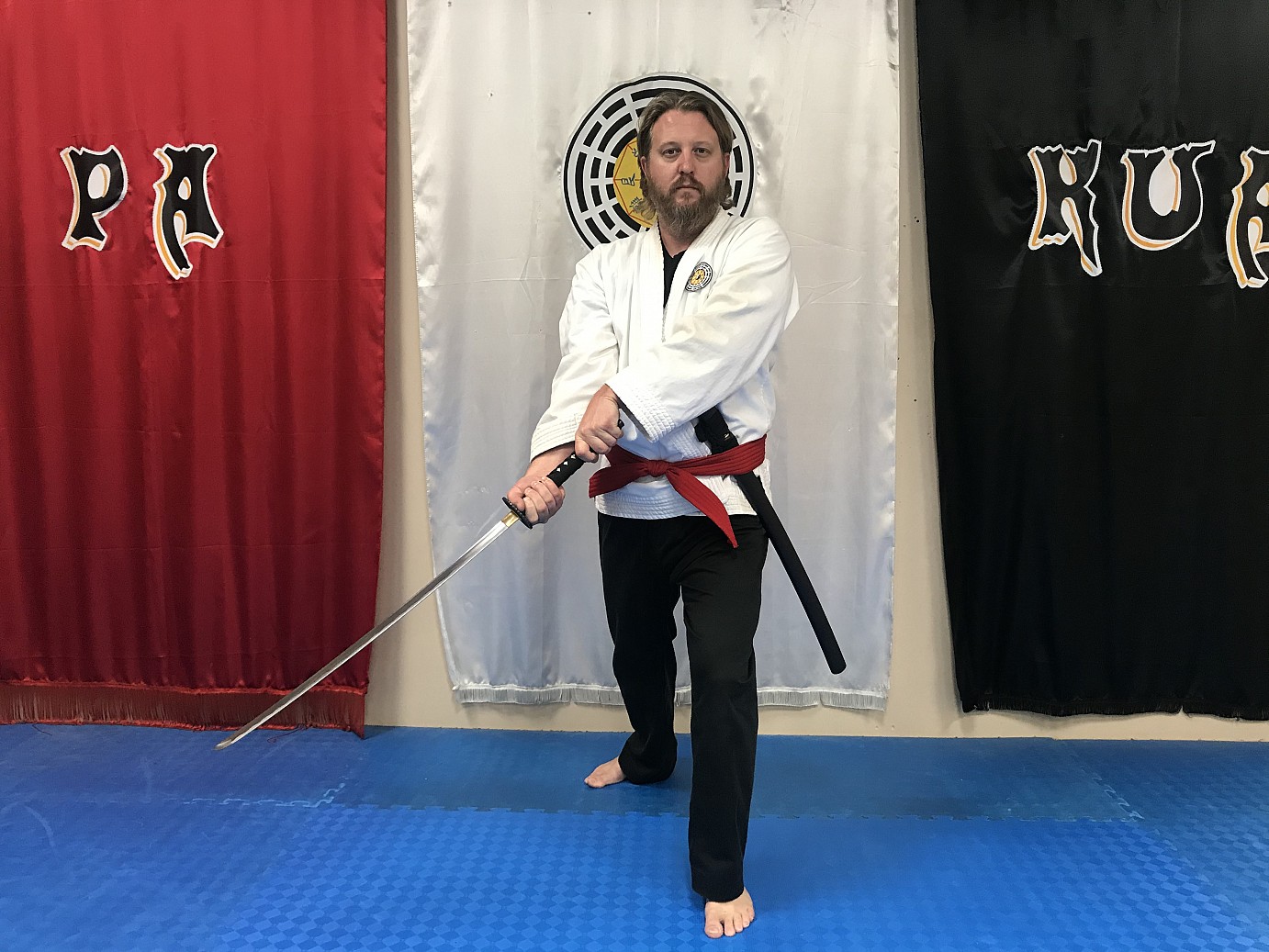 Instructor Mike is a student of the Pa-Kua HB Studio for the last four years. He is an instructor in the Martial Arts as well as in Edged Weapons.

Teaching PaKua in Huntington Beach since 2003. We provide a fun family training enviornment for all ages and abilities. All Masters and Instructors are internationally certified by the PaKua International League.